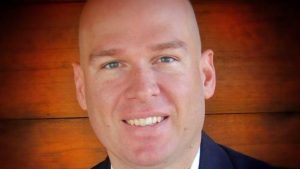 The founders clearly delineate the roles of the three branches of government in the Constitution. In Article III, which deals with the courts, one can infer that they intended this to be the weakest of the three branches. Alexander Hamilton says as much in Federalist #81. But the courts have become powerful in our country, stripping away some aspects of religious freedom and imposing abortion on demand through judicial fiat. Now that the Supreme Court is becoming a bit more conservative, some on the left are proposing “packing the court”—i.e., having Joe Biden adding to the justices’ number, beyond the nine members that have been the case for about 150 years.