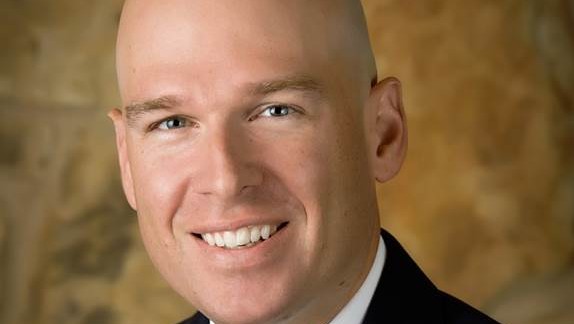 There is a war on the cross today—specifically memorial crosses. First Liberty Institute (formerly Liberty Institute) is on the forefront of defending such crosses on behalf of veterans. Jeremy Dys, Deputy General Counsel for First Liberty, joins Jerry Newcombe to discuss the issue and particularly a cross in Bladensburg, Maryland that was erected in 1925 by the loved ones of those who died in World War I The day of this recording (February 27, 2019), First Liberty argued the case before the US Supreme Court. Kelly Shackelford, founder/director of First Liberty, issued a statement after the oral arguments: “One hundred years ago, mothers who lost their sons in World War I chose to design a memorial resembling their sons’ gravestones – the Peace Cross. Tearing down this WWI Veterans Memorial would be a disgrace. We are hopeful the Court will not only end the attacks on this memorial, but will clarify the law and put an end to the attacks on memorials nationwide.” www.firstliberty.org