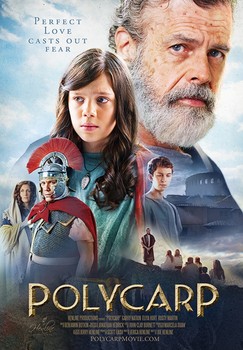 Polycarp was a second century Christian in Smyrna, part of what is today Turkey. As an old man, he was martyred for his faith. Jerry Henline is the executive producer of a new film based on his life. He notes how this film was in production before anyone ever heard of ISIS or before Christian martyrdom began to garner modern headlines. He joins Jerry Newcombe to discuss the film, its making, its message, and its relevance for today. www.polycarpmovie.com