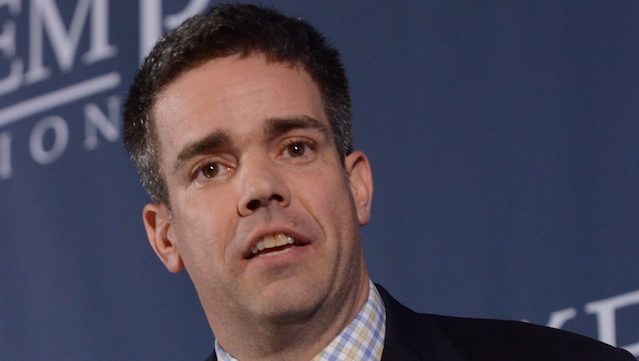 The late Jack Kemp was a conservative with a big heart. (Note: I think true conservativism has a much bigger heart than is often recognized). Jack Kemp served as a nine-time U.S. Congressman. He was also a Vice-Presidential candidate in the 1996 election. Kemp suggested “enterprise zones,” a plan by which tax incentives would be given to companies to invest in blighted areas that were left behind economically. President Clinton borrowed from this idea in what he called “empowerment zones,” that helped to revitalize Harlem among other places. Kemp’s idea lives on and is now called “opportunity zones.” Recently conservatives celebrated Jack Kemp’s legacy almost 10 years after his death (in 2009). Jimmy Kemp, son of the late statesman, runs the Jack Kemp Foundation. Jimmy Kemp joins Jerry Newcombe on Vocal Point to discuss Kemp’s legacy and “opportunity zones.” www.jackkempfoundation.org