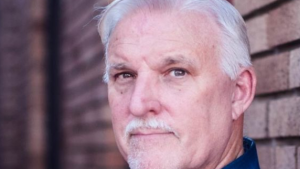 Christians in a Cancel Culture

Former homosexual activist and now Christian counselor and author, Joe Dallas, is swimming upstream. He has written a new book, Christians in a Cancel Culture, in which he notes: “Too much niceness doesn’t have an impact. It’s hard for people to respect, much less take seriously, anyone who’s trying so hard to be nice that he compromises his beliefs.” And he adds, “Whenever truth is told, someone is inconvenienced.” His book provides talking points for Christians who defend the Biblical positions on abortion, homosexuality, race, transgenders, and so-called “Progressive Christianity.” Joe Dallas joins Jerry Newcombe on Vocal Point to discuss how Christians may soon pay a high price for sticking with sound doctrine. www.joedallas.com