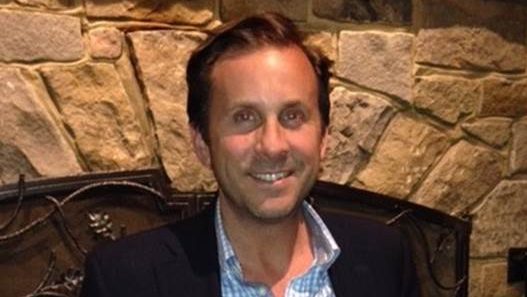 Venezuela is an avoidable human tragedy. A couple million Venezuelans have already left that country—in search of food. The oil-rich country is one of the wealthiest in our hemisphere. But a decade or two of socialism/communism has ground their economy to a halt. John Tamny is the director of FreedomWork’s Center for Economic Freedom and the author of the new book, The End of Work. Tamny wrote a recent piece for Real Clear Markets on the subject of the crisis Venezuela. He notes: “So while news accounts indicate that Venezuela is in desperate shape, the creation of money for the sake of it will do nothing to fix what’s wrong.  Only economic freedom will alter the outlook, after which the supply of money in Venezuela will rise rapidly through market forces, and without regard to the actions of superfluous central banks.” John Tamny joins Jerry Newcombe on Vocal Point to discuss the case of Venezuela.