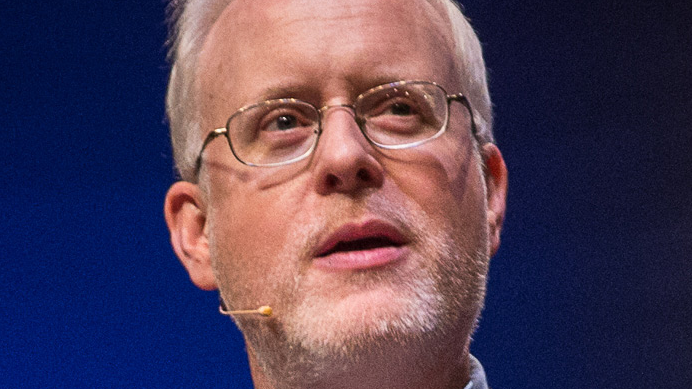 Topic: A Seattle Law that could Counter Big Tech Censorship

John West of the Discovery Institute notes: “As state and federal lawmakers consider drafting new legislation to counter big tech censorship of dissenting political voices, few seem to realize that a little-known anti-discrimination law already on the books in Seattle could spell big trouble for big tech companies that engage in political censorship.” This law could have direct bearing on a company like Amazon, which has its headquarters in Seattle. West is Vice President of the Seattle-based Discovery Institute and the former chair of the Department of Political Science at Seattle Pacific University. He holds a PhD in Government from Claremont Graduate University and is an author and filmmaker. He notes: “Amazon, headquartered in Seattle and enjoying 83% of the book market, might want to pay attention. Its censorship has become pretty freewheeling of late.” Dr. John West joins Jerry Newcombe on Vocal Point to discuss this law. www.mindmatters.ai or www.discovery.org