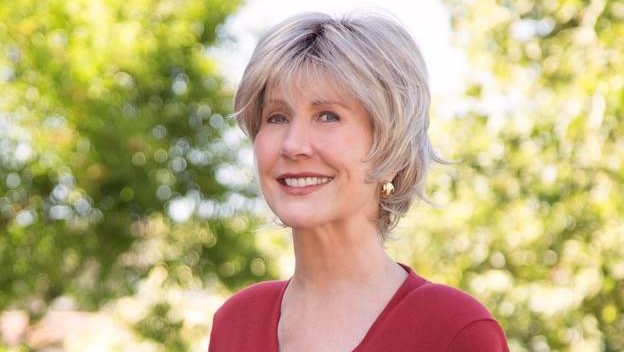 “When is it right to die?” That’s an intriguing question from Joni Eareckson Tada, a strong advocate for life who has been in a wheelchair since a diving accident in the summer of 1967. She wrote a book by that title (Zondervan) in 1992. Now she has updated the book with 25 % new content, which addresses issues like assisted-suicide. Joni says, “In the last 25 years, I’ve ached as I’ve seen more and more people stand behind the idea that a person has the ‘right to die.’” She added, “We are rapidly sliding down the slippery slope that advocates and families of people with disabilities have long feared and campaigned against. Even now, it is having an alarming impact against the elderly and those with disabilities.” Joni joins Jerry Newcombe to discuss this issue. www.joniandfriends.org