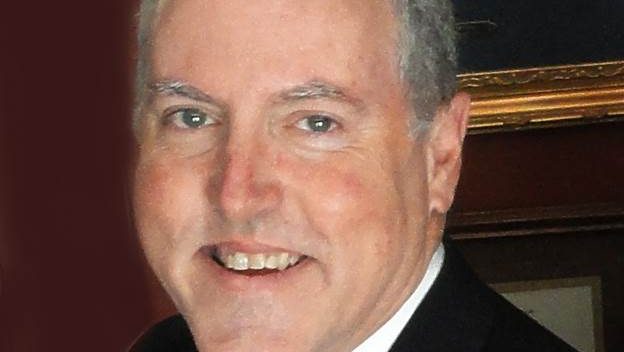 Mark Beliles is an author and pastor ministering in Charlottesville, Virginia. For years he has been studying the religion of Thomas Jefferson (and James Madison). Dr. Beliles and Jerry Newcombe co-wrote a book on our third president’s faith (or lack thereof, at least in later years), entitled Doubting Thomas: The Religious Life and Legacy of Thomas Jefferson. Mark Beliles joins Jerry Newcombe to discuss the common myths that Jefferson was a lifelong skeptic and that he wanted all religious expression banned from the public arena. www.doubtingthomasbook.com