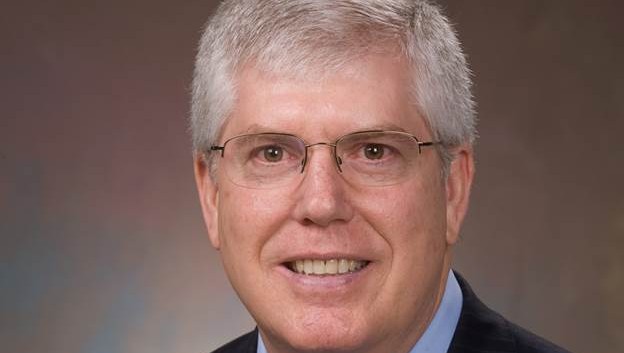 “Journalism is not a crime,” declares a poster held by a protester against the mistreatment of two pro-life activists, David Daleiden and his assistant, Sandra Merritt, of the Center for Medical Progress. Their blockbuster undercover video series released on the internet in 2015 documented that Planned Parenthood is trafficking baby body parts for profit. Liberty Counsel is defending Sandra Merritt in the huge lawsuit (including 15 felony charges) against her and Daleiden for their video series. As the saying goes, “If you don’t like the message, shoot the messenger.” Liberty Counsel notes that Daleiden and Merritt (a grandmother) are “the first undercover journalists to be charged with a crime for undercover recordings made in the public interest in the history of California.” Mat Staver, the founder and director of Liberty Counsel, joins Jerry Newcombe on Vocal Point to discuss this case and its significance. www.lc.org