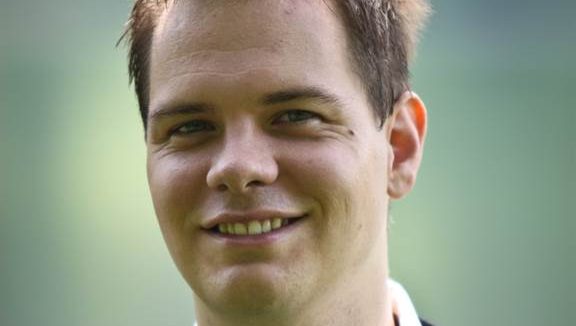 America was founded by Christians for religious liberty which we have offered to others. We have long been a refuge to help those persecuted for conscience sake. Lately, because of the Trump administration’s goal to keep our nation safe, some Christians from countries like Iran or Iraq are having trouble getting into the United States. They are fleeing persecution in these countries. But the U.S. is, at the moment, not receiving as many refugees as we used to. Matthew Soerens of World Relief Corporation has written a couple of books on the refugee issue, including Welcoming the Stranger. Matthew Soerens joins Jerry Newcombe on Vocal Point to discuss the problem Christians seeking refuge in the U. S. are currently experiencing. www.worldrelief.org