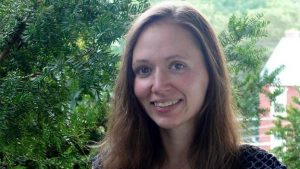 Some people falsely claim that Martin Luther King, Jr. (MLK) was in favor of abortion rights. Micaiah Bilger, a writer for lifenews.com, wrote an article recently rebutting this canard. Bilger notes that student editors of “The College Fix” of Boston University recently lumped in MLK with those who favor abortion rights—even those who favor forcing would-be doctors and nurses to be trained in abortion, despite any objections of conscience. Said the college editors: “Boston University may finally be living up to the trailblazing legacy of some of its famous alumni like Alexandria Ocasio-Cortez and Martin Luther King Jr.” We know AOC strongly favors abortion rights. But did MLK? Micaiah Bilger joins Jerry Newcombe to discuss this controversy and why the right-to-life is the most important right. www.lifenews.com