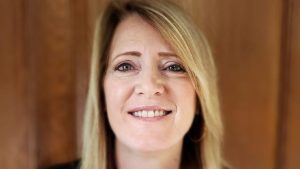 The largest granite statue in America is in Plymouth, MA. It’s called the Forefathers Monument. Kirk Cameron made a movie about it a decade ago—“Monumental.” The statue was unveiled in August 1889. In August 1989, Dr. D. James Kennedy spoke to commemorate the 100th anniversary of this amazing faith-promoting statue. Jerry Newcombe was there. Michelle Gallagher of Plymouth has put together a beautiful, coffee table picture book that celebrates the monument, its message, and its history. The book is called, Forefathers Monument Guidebook. Michelle has now put out a shorter book, based in part on her previous one. It’s called Monumental Prayers: A Prayer Devotional Inspired by the Legacy of the Pilgrims. Michelle Gallagher joins Jerry Newcombe to discuss this short devotional book, with its emphases on Faith, Education, Law, Liberty, and Morality. www.fmguidebook.com 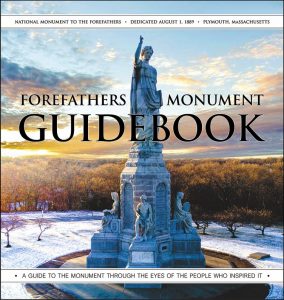