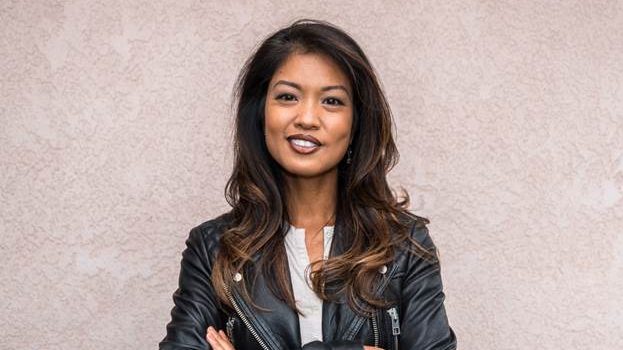 Michelle Malkin is a #1 New York Times bestselling author and a syndicated columnist. Here’s information on her latest: “Malkin’s new book, Open Borders, Inc.: Who’s Funding America’s Destruction? exposes the influential groups that conspire to undo the nation’s rule of law and subvert our homeland security through the promotion of open borders immigration policies. Just [the other week], President Trump stated that illegal immigration is estimated to cost over $300 Billion each year, a serious financial burden to the American taxpayer.” One would never know that America is the most generous nation on earth when it comes to legal immigration. Michelle Malkin joins Jerry Newcombe on Vocal Point to discuss how illegal immigration and open borders hurts all of us. www.michellemalkin.com