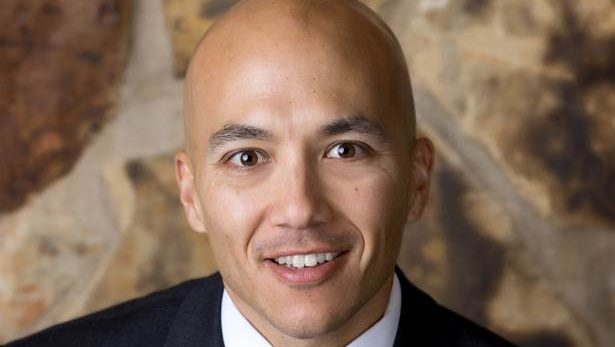 There’s an ongoing assault on religious freedom today, especially from those who advocate sexual anarchy. In a country founded by Christians for religious freedom, which they extended to all, regardless of creed, we now find ourselves in trouble if you believe in traditional marriage and you dare say as much. Specifically, an Assemblies of God Navy Chaplain (Wes Modder), who has a stellar reputation, is in trouble right now and his request for religious accommodation has been denied. To discuss this issue with Jerry Newcombe is Mike Berry—Liberty Institute’s Director of Military Affairs. www.libertyinstitute.org/modderfacts