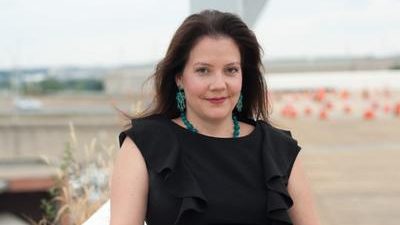 Mollie Hemingway of the Federalist Society, a frequent commentator on Brett Baier’s news program on Fox News, has recently co-written a momentous book on the appointment of Brett Kavanaugh to the Supreme Court and the smear job against him. The book is Justice on Trial, and has now become a New York Times bestseller. A review in the Washington Times of the book reminds us of the hearings: “It was a messy, distasteful process, with many distasteful and dishonorable characters, all of whom the authors call out. But they also give credit to those who richly deserve it, among them Sen. Lindsey Graham, South Carolina Republican, an honorable man, and Sen. Susan Collins, Maine Republican, a courageous lady.” Mollie Hemingway joins Jerry Newcombe on Vocal Point to discuss Justice on Trial.  @mzhemingway