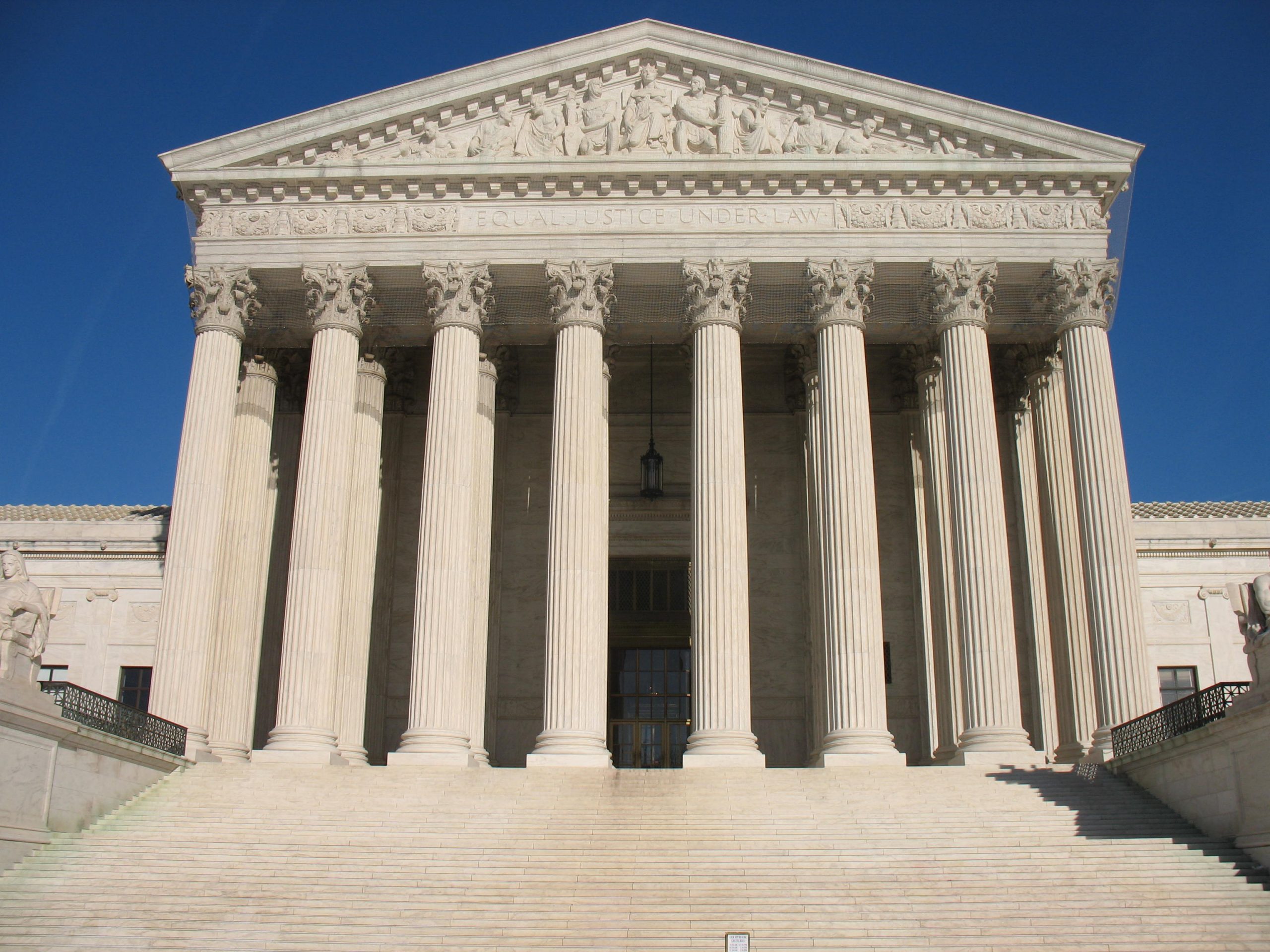 A major film is set to release in April 2021. This is a potential milestone in the abortion debate. The film is “Roe v. Wade,” and it is told through the eyes of Dr. Bernard Nathanson, a strong proponent of abortion—until he became a strong proponent of the pro-life message because of the grisly reality of abortion itself. He performed /oversaw some 70,000 abortions. After his conversion to the pro-life side—initially as an atheist, then later as a Catholic—he wrote the book, Aborting America, and made the film, “The Silent Scream.” (“Roe v. Wade,” of course, is the infamous Supreme Court decision, legalizing abortion on demand—January 22, 1973.) Nick Loeb is a producer, director, and actor. His bio notes that he “has worked with entertainment greats such as Quincy Jones, Barbara Streisand, Bruce Willis, Billy Bob Thornton, Kathy Bates, Gerard Butler, and Jon Voight, among many others. Nick Loeb wrote, directed, produced, and also has one of the leading roles, playing Dr. Bernard Nathanson.” Nick Loeb joins Jerry Newcombe on Vocal Point to discuss this major film, which includes Jon Voight, Stacey Dash, Jamie Kennedy, Robert David, John Schneider, and Joey Lawrence. It includes a cameo with Alveda King, MLK’s pro-life niece. Nick not only discusses the creation and filming of the movie—but some of the opposition they faced just to make it happen. Jerry Newcombe saw a sneak peek of the entire film—he sat at his desk for two hours, mesmerized, watching the whole thing. www.roevwademovie.com