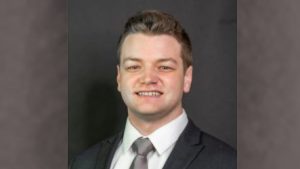 Here is a headline from a recent article in the Washington Examiner: “Fake charities are spending millions to help Democrats win elections.” Author Parker Thayer writes, “It’s no secret that government agencies give the Left more of a leash than the Right. Headline-grabbing stories over the past few years have exposed the overt political biases of agencies such as the FBI and the Justice Department.” Parker Thayer is an investigative researcher at Capital Research Center in Washington, D.C. Parker Thayer joins Jerry Newcombe to discuss these “charities” that funnel tens of million dollars into left wing partisan politics. www.capitalresearch.org