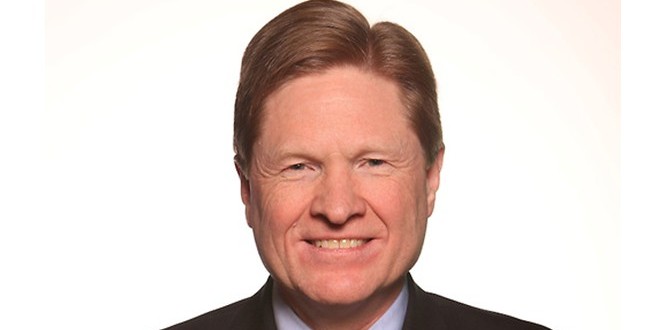 Some leaders in our culture are trying to implement legal bans on “conversion therapy” when it comes to homosexuality. Is a person born “gay”? Can they never change, even if they want to?

Peter Sprigg is Senior Fellow for Policy Studies at Family Research Council. He wrote an article appearing at Newsday.com on May 25, 2019, in which he said: “The theory that people are ‘born gay’ has been used to argue that sexual orientation is similar to race — that ‘gay is the new black.’ Based largely on this premise, the proposed ‘Equality Act,’ which is currently under consideration in Congress, would treat sexual orientation exactly like race under federal civil rights laws. But is it true that sexual orientation is determined at (or before) birth?” Peter Sprigg joins Jerry Newcombe to explore the issue, Can homosexuals change? www.frc.org