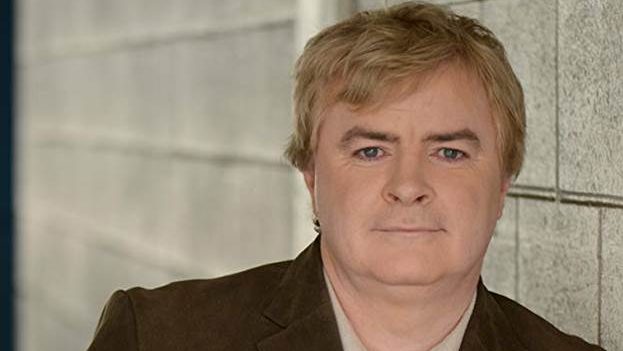 In 2013, an independent film producer from Ireland was in Pennsylvania because of a documentary he and his wife were making related to fracking. He had a little time to kill, and he noticed in the newspaper that there was a trial going on of an abortion doctor, Kermit Gosnell. The producer dropped into the courtroom to hear a little of the trial, and he was astounded at the defendant calmly sitting there, while the prosecution were showing grisly images to the jury of the horrible things that had taken place in the abortion clinic—horrors that even pro-abortion rights advocates would not countenance. Meanwhile, the press was absent. The producer, Phelim McAleer, contacted his wife, who was back in Los Angeles. She reminded him that they don’t do films related to abortion. He said this was a much bigger story than just abortion. Thus was born the Gosnell film, an incredible true-crime courtroom drama that is currently in the theatres. Phelim McAleer joins Jerry Newcombe on Vocal Point to discuss the movie, Gosnell and some of the obstacles they had to overcome to get the story onto the big screen. www.gosnellmovie.com