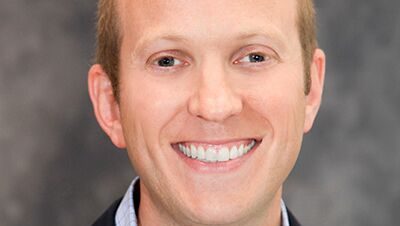 Rabbi Tuly Weisz, an Orthodox rabbi, lives near Jerusalem, but he recently visited the United States. He is working to build bridges of friendship between Jews and Christians. He notes that among the greatest supporters of Israel are evangelical Christians. Rabbi Weisz founded Israel365.com, which is “dedicated to helping the Israeli people and fostering bridges of understanding and friendship between Jews and Christians.” They have a news site BreakingIsraelNews.com which “reaches the largest pro-Israel audience on the internet.” The rabbi is a regular columnist for The Jerusalem Post. Rabbi Tuly Weisz joins Jerry Newcombe on Vocal Point to discuss Israel and the importance of positive Jewish-Christian relations.