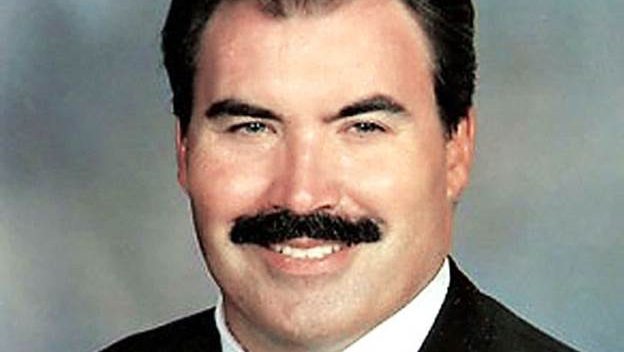 There is a controversy in Oklahoma’s schools at present, and it’s a controversy throughout much of the country. Is critical race theory to be taught in schools? Critics of critical race theory argue that it is essentially a racist program dressed up as if it promotes an anti-racist agenda. Instead of focusing on the content of one’s character, critical race theory focuses on the color of one’s skin. Oklahoma’s state legislature pass a law recently, trying to curb critical race theory from being taught in that state’s schools. Meanwhile, the Oklahoma City Public School Board of Education does not agree with this new law and doesn’t plan on enforcing it. Rev. Paul Blair is a Baptist minister in Oklahoma and heads up “Reclaiming America for Christ.” He agrees with the new law and disagrees with the liberal education establishment that opposes it. Rev. Paul Blair joins Jerry Newcombe to discuss this recent controversy. www.libertypastors.com