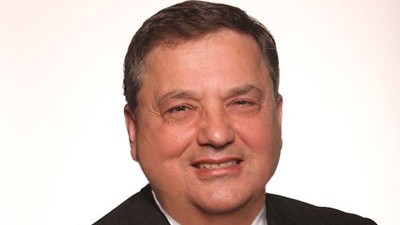 There are some voters who are single-issue voters, and abortion is that issue. I suppose that would be true for both sides of the controversial issue. Robert Schwarzwalder is the Former Senior Vice President of the Family Research Center. He now serves as a Senior Lecturer at Regent University in Virginia Beach. Rob is also the director of the Center for Christian Thought and Action. Rob Schwarzwalder joins Jerry Newcombe to discuss how abortion is such an important issue that many people vote in accordance with that one issue alone. www.centerforchristianthoughtandaction.org