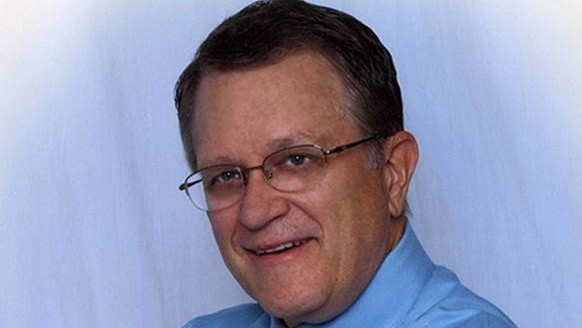 Historian and author Rod Gragg is a journalist. His latest book is on those brave men and women who hid Jews from the Nazis and in other ways helped victims of Hitler’s henchmen. The book is called My Brother’s Keeper: Christians Who Risked All to Protect Jewish Targets of the Nazi Holocaust. Rod Gragg joins Jerry Newcombe on Vocal Point to discuss these often-unsung heroes of World War II (and earlier). www.rodgragg.com