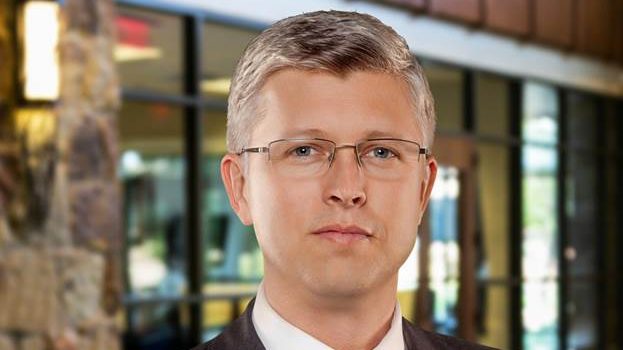 ‘Tis the season for controversy. Some cities and town officials think that manger scenes are not legal in the public arena because they are religious. First Liberty, which fights for the rights of religious people, knows the law and disagrees. They tell of one recent case: “For decades, a free-standing crèche has been part of the Christmas holiday tradition in Rehoboth Beach [Delaware].” But now a manger scene that has been there for years is being banned. Roger Byron, Senior Counsel for First Liberty Institute, notes, “City officials either have terribly wrong information or such animus toward religion and people of faith that they would rather break the law than allow a Nativity display at Christmas time…It is a blatant violation of the First Amendment to ban religious displays from public property.” Roger Byron joins Jerry Newcombe on Vocal Point to discuss this case and constitutionality of manger scenes in public. www.firstliberty.org