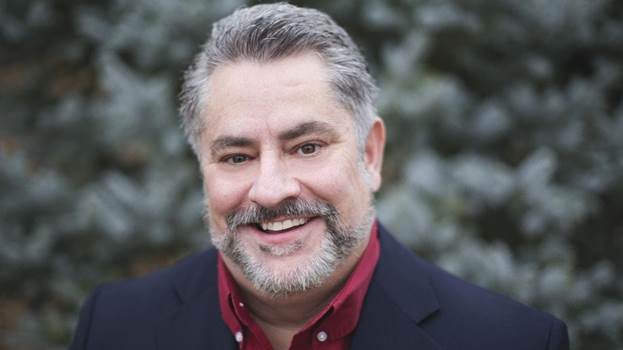 Once gay, always gay—or say they say. But what about the individual who was homosexual at one time in his life and then, through of Jesus Christ, was freed from his homosexuality? Such is the case of an ordained minister and author, Stephen H. Black, who has written the book, Freedom Realized: Finding Freedom from Homosexuality & Living a Life Free from Labels. He states, “We are never more like God in His creativity as humans than when we are in concert with God creating life . . . one cannot create life through homosexuality.” Meanwhile, there are some who say that the ex-gay movement is a farce. Stephen Black has done his own study of hundreds of subjects who were changed through his ministry. Most of them (not all) have stuck with the program and have experienced real change. Stephen Black of First Stone Ministries in Oklahoma City joins Jerry Newcombe on Vocal Point. www.firststone.org