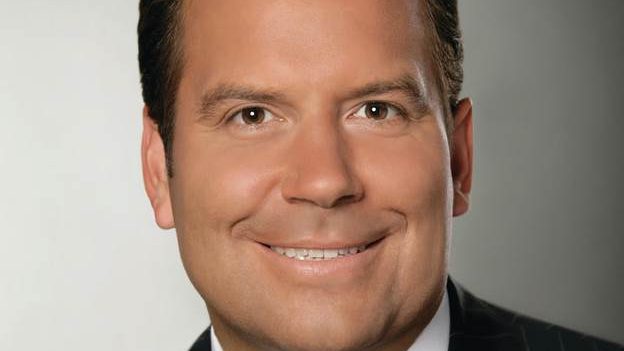 There are thousands of people from south of the border marching through Mexico right now to try and come into the United States. Different politicians hold to different ways to deal with this. Steve Cortes, a CNN political commentator and the President of the Trump Hispanic Advisory Council, and a Trump 2020 Re-Elect Campaign Advisor, is grateful that his father from Latin America was able to migrate to this country legally. Meanwhile, he wrote a piece in RealClearPolitics to the effect that a vote for the conservatives is a vote for the wall, while a vote for the liberals is a vote for open borders. He pens, “I totally understand and respect the desire to be part of the American miracle….But….tolerating lawless entry and porous borders represents an affront to the millions of legal immigrants who endure a lengthy and difficult process to naturalize here…we must secure our borders.” Steve Cortes joins Jerry Newcombe on Vocal Point to discuss the caravan, open borders, and the mid-terms. @cortessteve