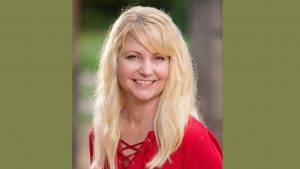 Film director and producer Tammy Lane is working on a trilogy of feature-length films on George Washington as a young man and God’s providential preservation of the man who would become the father of our country. The series is called “Washington’s Armor.” The first of these films is set to release on Presidents Day. The trailer can be seen here. Tammy Lane’s website notes: “Washington’s Armor is a historical feature film trilogy depicting the adventures of young George Washington 20 years prior to the revolutionary war. This story of almost 300 hundred years ago needs to be told not only to make known the amount of sacrifice and perseverance our founders went through but how Gods hand was on them so that we could have and enjoy the very freedoms that we are at risk of losing today.” Tammy Lane joins Jerry Newcombe on Vocal Point to discuss this new series. www.washingtonsarmor.com