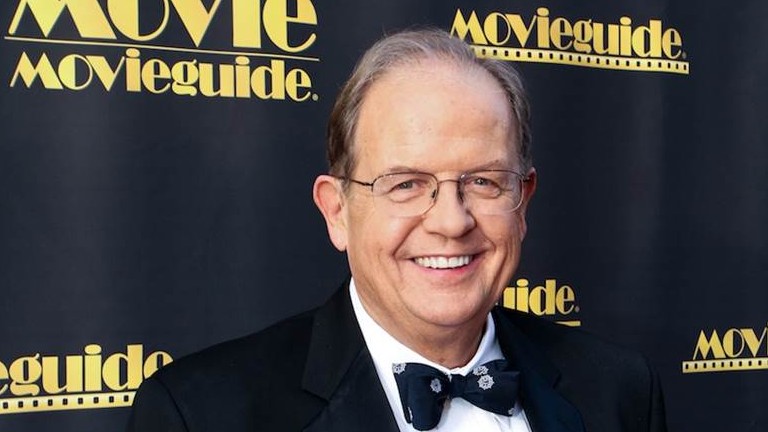 Ted Baehr, publisher of MOVIEGUIDE, is one sense a “missionary to Hollywood.” There was a time when Hollywood was much more patriotic than it is today. John Wayne and “Yankee Doodle Dandy” have given way to the movies of Oliver Stone. The work of Mel Gibson is an obvious exception to this trend. Ted Baehr joins Jerry Newcombe on Vocal Point to discuss Hollywood and American patriotism. He notes that the news out of Hollywood on this front is not all bad. He also notes the obvious: rather than curse the bad, we should support the good (when there is good) to come out of Hollywood (or from independent studios).  www.movieguide.com