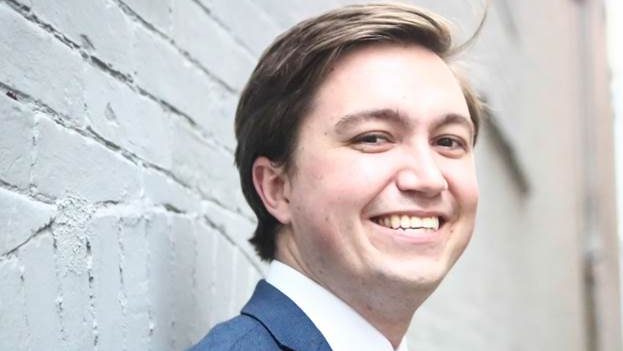 Just in time for the Olympics 2021 comes a transgender woman, that is, a man who identifies as a woman, to compete against other women as a power weight lifter. Laurel Hubbard representing New Zealand has now broken all sorts of records as a “female” athlete. This is a prominent example of the transgender agenda gaining major attention in our time. The Biden Administration agrees with the transgender agenda. The American Principles Project wrote recently, “Today, the U.S. Department of Justice under President Biden reportedly issued statements of interest in two cases expressing opposition to West Virginia’s law prohibiting biological males from competing in women’s sports and Arkansas’ law prohibiting doctors from prescribing puberty blockers, hormones, surgeries and other treatments to children for the purposes of helping them live as the opposite sex.” Terry Schilling, president of American Principles Project, joins Jerry Newcombe to discuss the craziness of the transgender agenda and the unfairness to women trying to compete in women’s sports against biological males. www.americanprinciplesproject.org