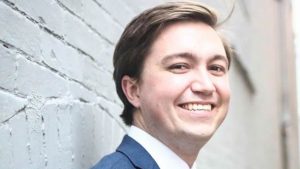 Recently, the American Principles Project, a pro-family conservative think tank in Washington, D.C., wrote up a document on 25 top concerns for families today. Terry Schilling, the president of the group, notes: “The family is under attack in this country like never before. School administrators are collaborating to keep parents in the dark about what their children are learning. America’s largest companies are marketing highly sexualized content to kids. Legislation is being introduced to undermine parental rights.” One of these concerns deals with the transgender issue. Are some children, confused by transgender activists, undergoing irreversible treatment they will later regret? Some agencies promote these treatments. The document highlights, for example, the stance of the American Academy of Pediatrics (AAP): “Since the early 1970s, the AAP has increasingly abandoned both science and medical ethics, in favor of leftist social agendas that undermine parents, threaten children’s health.” Terry Schilling joins Jerry Newcombe to discuss the dangers of the transgender agenda. www.americanprinciplesproject.org