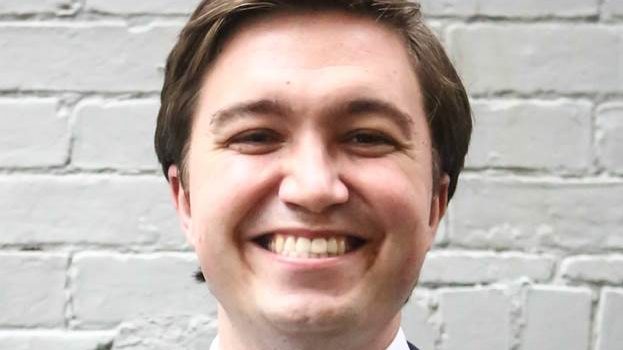 Some of the WikiLeaks memos reveal an anti-Christian (anti-Catholic and anti-evangelical)  bias among some of those on Hillary Clinton’s campaign staff or fellow travelers. For example, John Podesta, Clinton’s campaign manager, said in a secret email he was hoping that some renegade Catholics would create a “Catholic Spring” in order to subvert influence of the church. Terry Schilling, executive director of the American Principles Project, joins Jerry Newcombe to discuss the bias. www.americanprinciplesproject.org