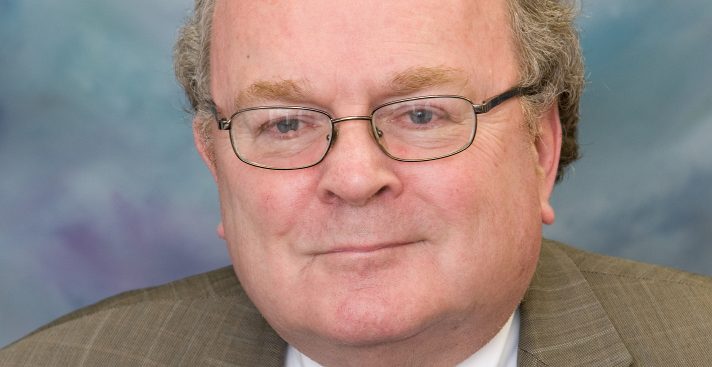 From time to time, we bring updates on the David Daleiden story. Daleiden and his colleague Sandra Merritt made some undercover videos about 6 years ago that documented that Planned Parenthood and other abortion related industries were trafficking in the baby body parts of aborted preborn babies. Their work can be seen at www.cmp.org. Although it is standard for undercover journalists to expose injustices and crimes, and for them to operate in California—the hub of Daleiden’s undercover work—he has been hammered legally by Planned Parenthood, former California Attorney General (now Vice President of the United States) Kamala Harris, and by another former California Attorney General Xavier Becerra (who is now the head of the HHS for the Biden administration). But even People for the Ethical Treatment of Animals (a liberal group) has written a friend of the court brief on behalf of Daleiden. If they treat him this way, what does that do for free speech in America? Tom Brejcha, the founder and president of the Thomas More Society, joins Jerry Newcombe on Vocal Point to provide an update on this important case. www.thomasmoresociety.org