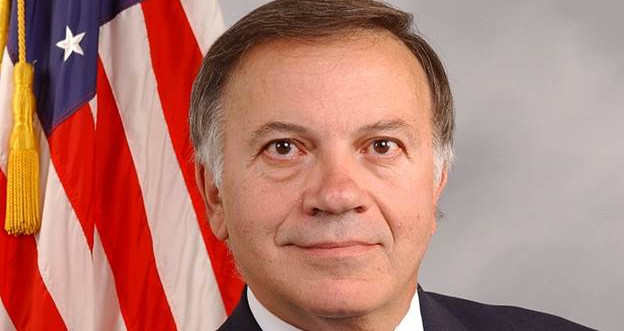 How important is the issue of border security. One man that has fought for secure borders for decades is former U.S. Congressman Tom Tancredo (R-CO). He serves as Advisory Board Member for We Build The Wall. He was author of the famous Bush-era book called In Mortal Danger: The Battle for America’s Border and Security. His bio states: “Mr. Tancredo is an American politician from Colorado, who was elected to the Colorado House of Representatives in 1976 and resigned in his third term to accept a position in the Reagan Administration as the Regional Representative for the United States Department of Education and was reappointed by George H. W. Bush. He was then elected to the United States Congress representing the state’s sixth congressional district in the United States House of Representatives from 1999 to 2009 as a Republican.” Tom Tancredo joins Jerry Newcombe to discuss border security and the attempt to build the wall. www.webuildthewall.us  @RealTomTancredo