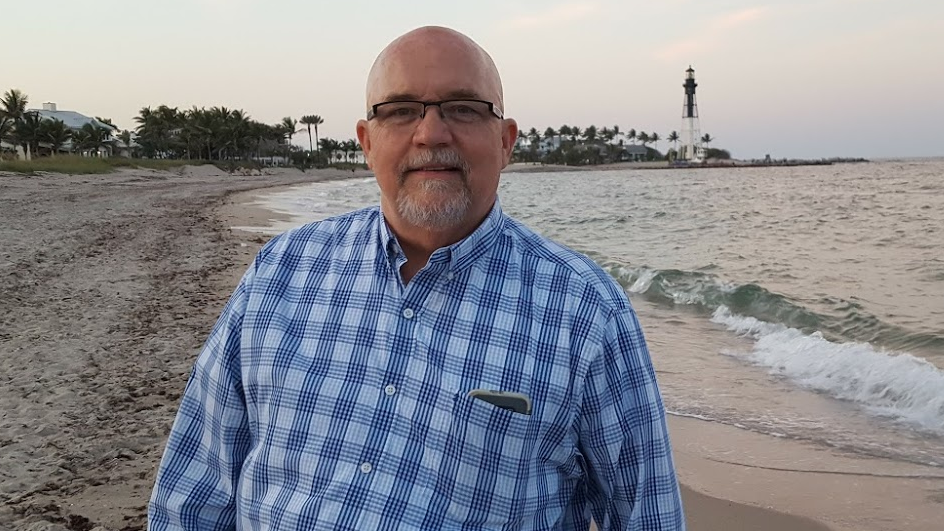 A year ago we saw the tragedy unfold in Charlottesville, Virginia as alt-right warriors battled it out with “social justice” warriors and the forces of Antifa because of a civil war statue to be removed. This bad news made worldwide headlines and gave America a black eye. After the incident, Charlottesville pastor, Dr. Mark Beliles, joined forces with a black minister to create “Healing4Charlottesville.” Travis Witt helped them to organize this city-wide prayer meeting (and beyond). Travis Witt joins Jerry Newcombe on Vocal Point to discuss Charlottesville year later and how Jesus Christ is the answer to America’s racial divide. www.healing4charlottesville.com