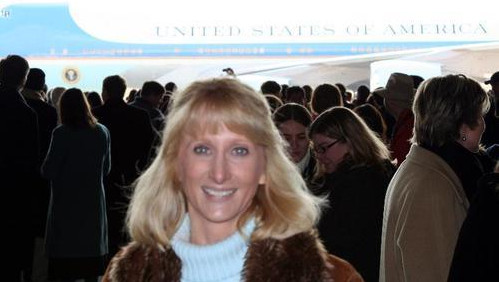 There are approximately 260 million Christians who are at risk for practicing their faith. This worldwide anti-Christian persecution takes place primarily in the remnant-Communist countries, including China, and in several of the Muslim countries. The worst place for Christians is in North Korea, a nation where 40 percent of the population is malnourished. Wendy Wright, the president of Christian Freedom International, joins Jerry Newcombe on Vocal Point to discuss the plight of the persecuted. www.christianfreedom.org