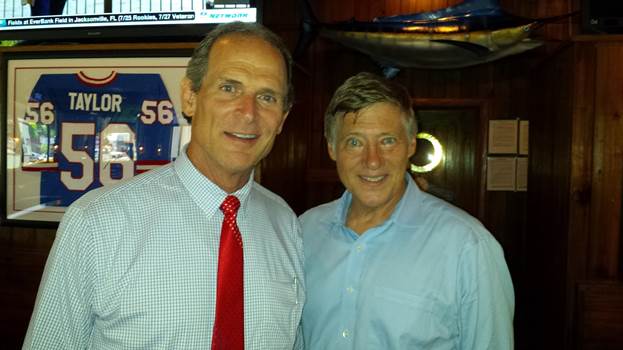 There were many irregularities in the 2020 election. Some claim there was widespread voter fraud. Georgia’s legislature recently passed a law to restore voter integrity to the Peachtree State. But this has been compared by some, including President Biden, to a new version of Jim Crow type measures to codify racism. Major corporations are even trying to punish Georgia over the new law. Even Major League Baseball is boycotting Georgia and moving the All Stars game out of that state. William J. Federer is a best-selling author and highly sought after public speaker. Bill is the author of many books. Bill Federer joins Jerry Newcombe on Vocal Point to discuss this controversy. www.americanminute.com