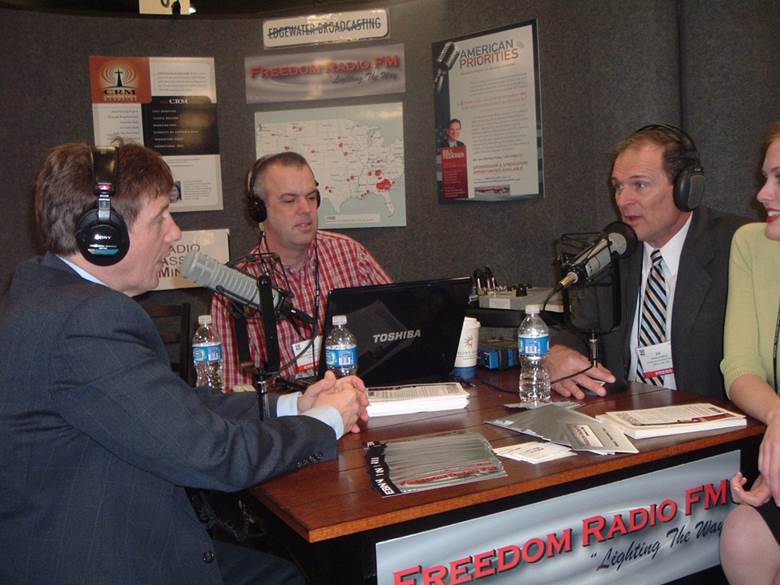 In Europe, there seem to be more worshipers in the mosque on Friday than in the cathedral on Sunday. A few years ago, the New Statesman magazine published an interview between the world’s leading atheist, Richard Dawkins, of Oxford University, and Christopher Hitchens, another notorious atheist who has since died and gone to his reward.

Dawkins wondered aloud if all his and Hitchens’ anti-Christian crusades in the West were just helping pave the way for a Muslim takeover in those parts of the world. By merely asking the question, Dawkins essentially admitted what he and his co-anti-religionists are actually accomplishing. My short answer to Dawkins’ insightful question is “yes.” Nature abhors a vacuum.