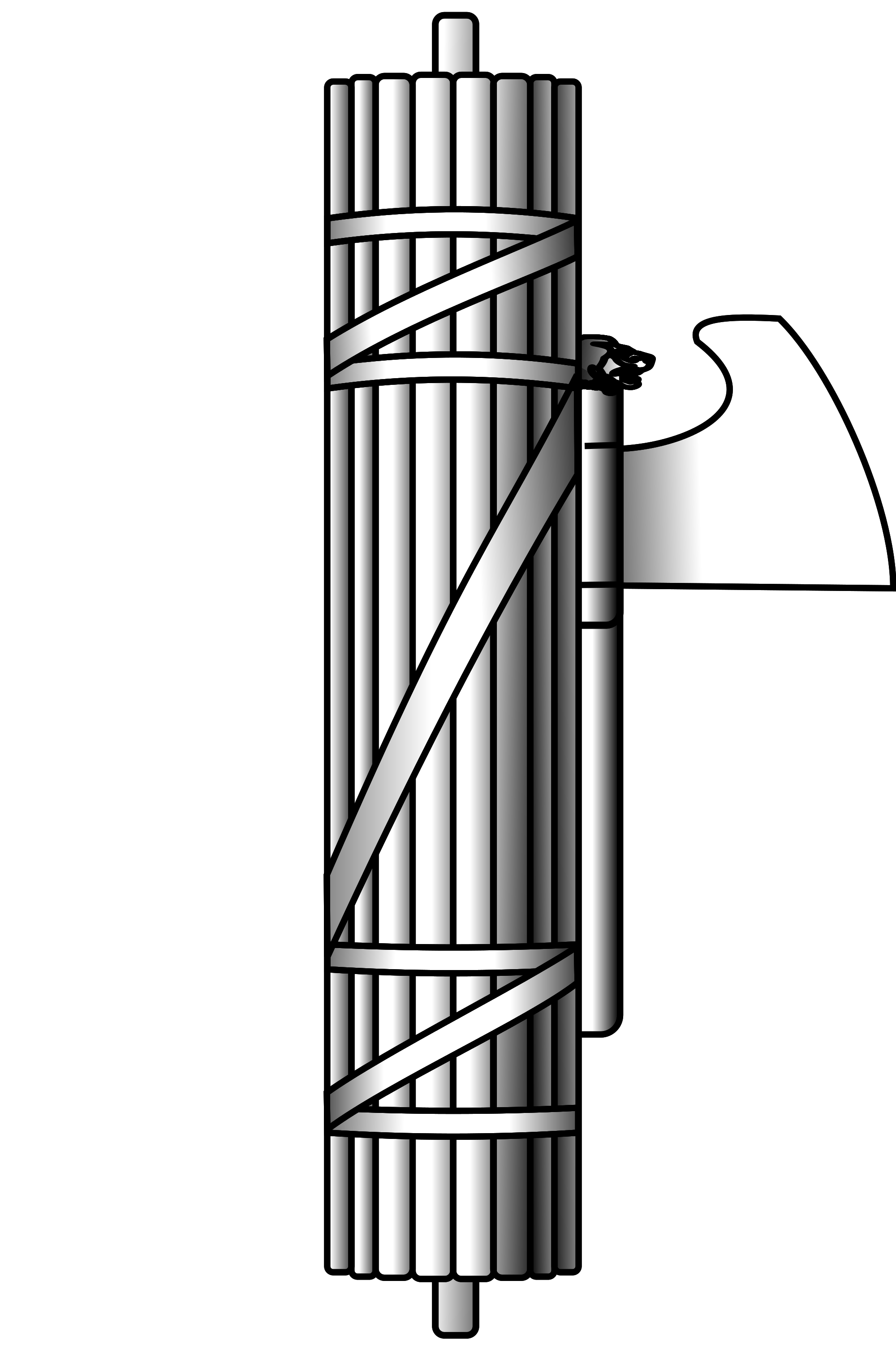 The Huffington Post reports (2/5/18) that a member of the American Nazi Party is running unopposed as a GOP candidate in Illinois for an upcoming primary.

A GOP as a fascist? Aren’t they all fascists, according to the liberals? This gets me to thinking: What is fascism, and which political/economic views are fascistic in nature?

Historically, the word fascism developed from ancient Rome. Webster’s says that a “fasces” is “A bundle of rods bound together about an ax with the blade projecting, carried before ancient Roman magistrates as an emblem of authority.” The fascists adopted the symbol—and the name—as an indicator of having the power of life over death.

Fasces can be found in designs even in some Washington, D.C. buildings such as in the chamber of the House of Representatives in the U.S. Capitol and on the arm rests of Abraham Lincoln’s statue in the Lincoln Memorial. 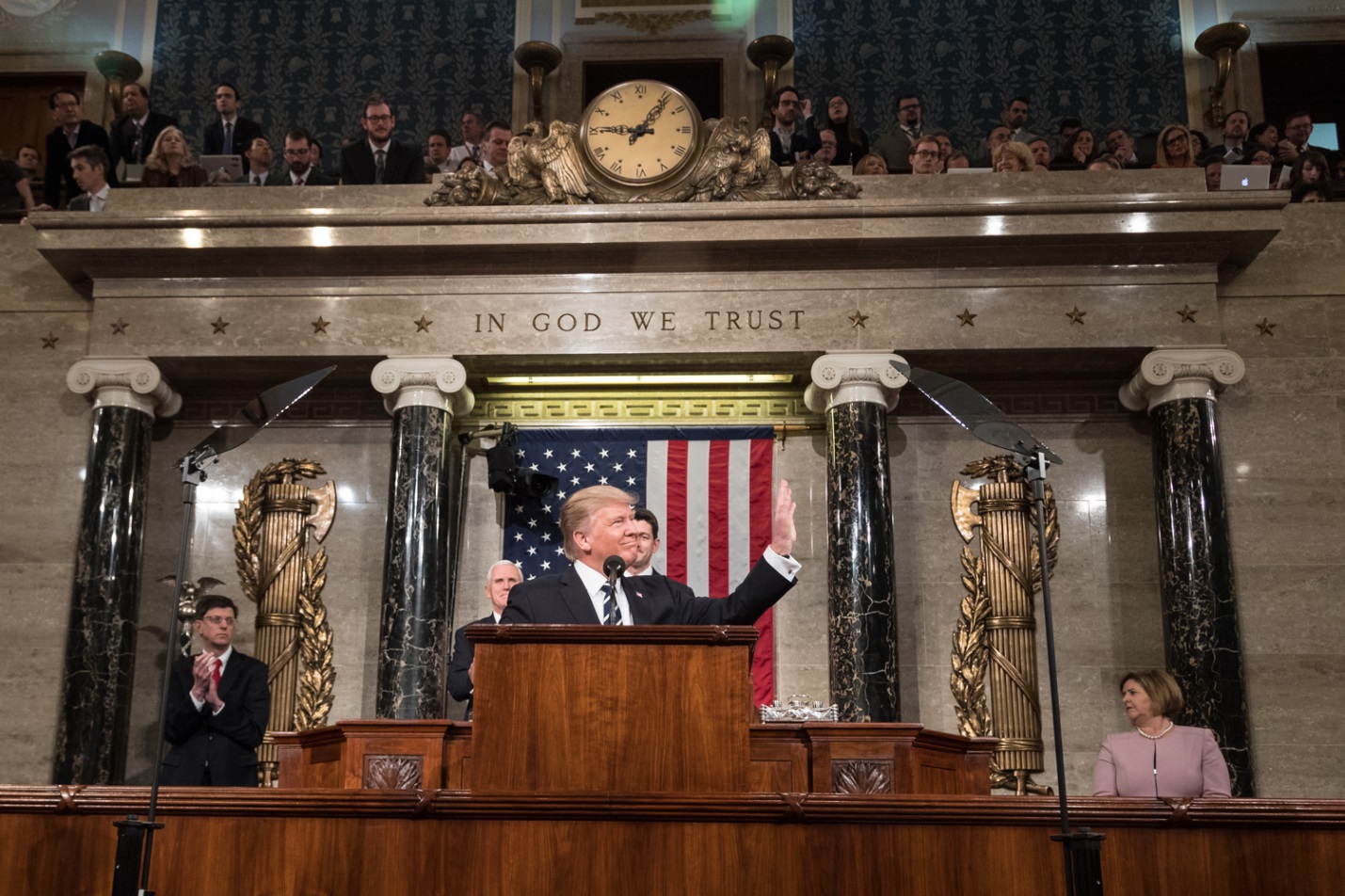 CAPTION: Fasces symbols between the columns in the U. S. Capitol   SOURCE: Wikimedia Commons

Fascism is most closely identified with the Italian 20th century dictator, Benito Mussolini. Desiring to take a page from the ancient Caesars, Mussolini adopted the fasces as a symbol of his regime.

Mussolini is often categorized as a man of the right. But that’s not correct. He believed in the government take-over of business. That’s the essence of fascism. He was commended by Lenin for his policies.

In his book, Liberal Fascism, Jonah Goldberg notes that fascism is purely a product of the left. In fact, Mussolini, during the early days of his rise to power, was actually a darling of leftists. The British version of Cole Porter’s classic song, “You’re the Top,” from the musical “Anything Goes,” even paid homage to Mussolini.

Hitler also practiced a form of fascism—not free market policies (which is what conservatives advocate). People forget that “Nazi” is short for the National Socialist German Workers Party.

How come the left accuses the right of fascism? How does that make any sense? Dinesh D’Souza wrote a whole book about this, called The Big Lie. I spoke with him on the radio about it.

He told me, “The big lie is the notion that fascism and Nazism belong on the right. And so, specifically, the big lie is that Trump is a fascist, the Republicans are a kind of a neo-Nazi party, that fascism is a right-wing phenomenon. This has kind of exploded in the public light since Charlottesville, and the media and the left have constructed this narrative that the left is the good guys that [are] fighting fascism whereas the fascists are all on the right end of the spectrum. That is the big lie. It’s untrue. It is exactly the opposite of the truth. Real fascism, real Nazism have always been on the left.”

D’Souza goes on to say that this predates Trump: “It was right after World War II and [was the doing of] the progressives coming to power in the academy and in the media and in Hollywood. They knew about the big lie. In fact, they’re the perpetrators and inventors of it. They decided to move fascism from the left-wing column, where they knew it belonged, to the right-wing column, so they could use it as a truncheon to beat up their opponents.”

Fascism is totally at odds with Christian conservativism. We believe in the free market economy, not only because that works best for the maximum amount of people, but also because that comports with the biblical view of man.

The Bible is very clear that man is sinful. Building on the biblical worldview that all have sinned and fallen short of the glory of God, the founders of America created a system in great contrast with fascism.

They did not want any one person (monarchy) or small group of people (oligarchy) to be able to seize power. Instead, they created a political system allowing for checks and balances, so that no one could wield too much power. They helped create the engine of political and economic prosperity that has been the envy of the world.

The essence of a Christian conservative view of government and economics, particularly here in the American experiment, is this: Our rights come from God. All political power handled by man can be abused, and must be safeguarded.  Genuine fascism is at total odds with that view.

For What Robot Did Jesus Die?

Thou Shalt Not Smirk