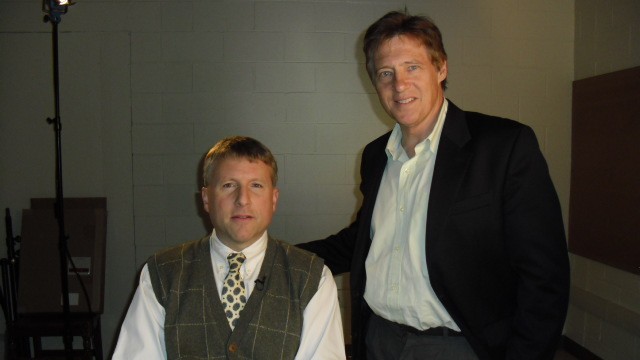 Is there a link to Karl Marx and his own abysmal failure as a family man and the all-out assault on the traditional family today? “Yes,” says New York Times bestselling author, Dr. Paul Kengor, in his brand new book called Takedown: From Communists to Progressives, How the Left Has Sabotaged Family and Marriage.” This does not mean that only Communists oppose the traditional family, but Kengor convincingly connects some dots in this area. Dr. Kengor joins Jerry Newcombe on Vocal Point to discuss this issue. One of the tenets of the classic book Marx wrote with Engels in 1848, The Communist Manifesto, states: “Abolition of the Family! Even the most radical flare up at this infamous proposal of the Communists.”