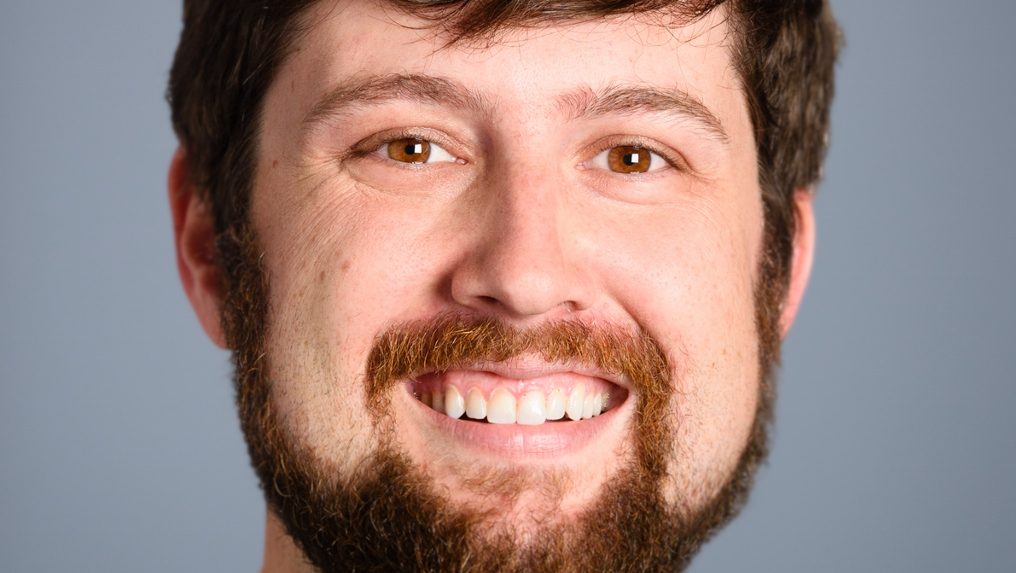 Topic: The War on History

Jarrett Stepman wrote a column for dailysignal.com on the politically correct move to rename one-third of San Francisco’s public schools, removing such names as George Washington, Thomas Jefferson, and that pro-slavery bigot, Abraham Lincoln. Yes, that Abraham Lincoln. Notes Stepman: “Does the truth matter? Not if you’re the woke president of the San Francisco School Board, apparently. A revealing interview by The New Yorker with the San Francisco School Board president, 30-year-old Gabriela López, gave some insight into the mindset of a public school board that just decided that 44 of its schools needed to be renamed because of their ‘racist’ ties. Abraham Lincoln? Gone. George Washington? Gone. Paul Revere? Gone.” Jarrett Stepman, author of the book,The War on History, joins Jerry Newcombe on Vocal Point to discuss the war on American history. www.dailysignal.com