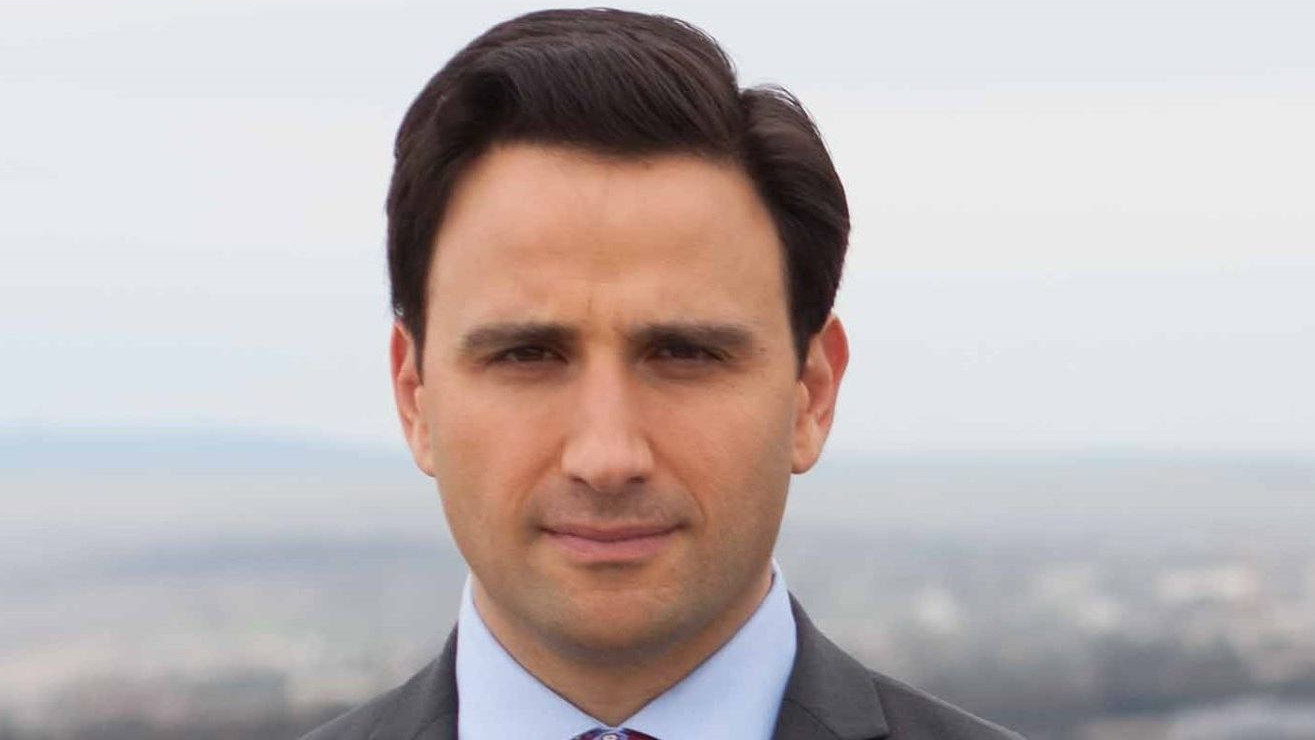 Topic: Battle Over the Renaming of a School

Much of California was dedicated by Father Junipero Serra, whose likeness can be found in the U.S. Capitol in Statuary Hall. (He is holding a model of a church in one hand and a cross in the other.) In the 1700s, Father Serra created a series of missions that became San Diego, Los Angeles, San Jose, San Francisco, etc. He was not a controversial figure per se until our era of cancel culture. Now, reportedly through subterfuge, some school officials in San Diego have taken it upon themselves to rename a school named in his honor—despite the opposition to this change from the community. Paul Jonna is a special counsel for the Thomas More Society, the legal group fighting to retain the historic name of the school. Paul Jonna joins Jerry Newcombe as a guest on Vocal Point to discuss this controversy and what’s at stake. www.thomasmoresociety.org