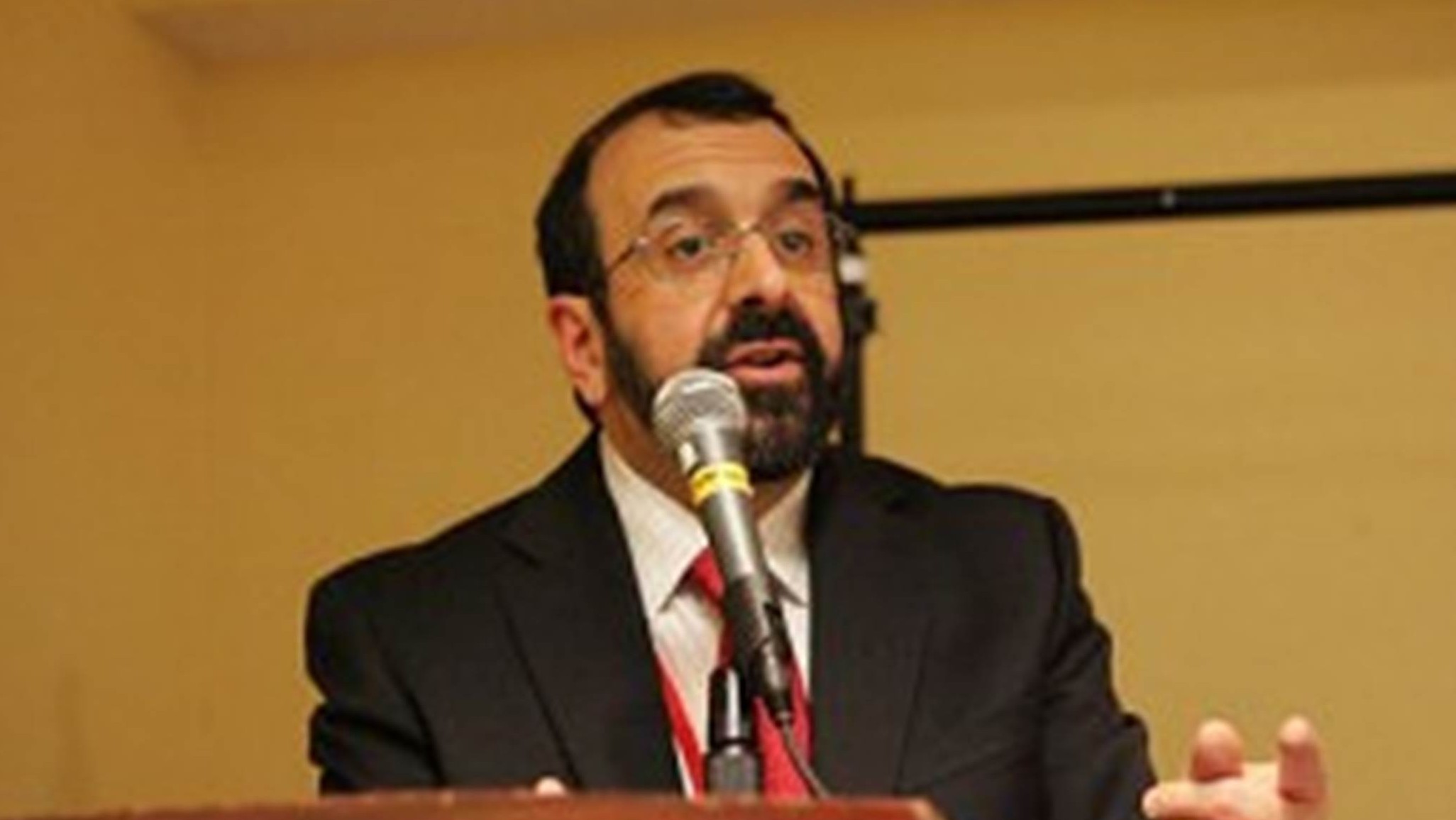 Robert Spencer is a walking encyclopedia on Islam, including the politically incorrect topics of jihad and shariah. He is a New York Times best-selling author on books about Islam. He maintains the website jihadwatch.org, which monitors what really happens in the name of Islam, as opposed to the politically correct version filtered through the mainstream media. Spencer has experienced some of the recent censorship by social media giants. He complained that jihadwatch went from about 20,000 referrals a day from Facebook down to 2000 a day overnight in February 2017. Robert Spencer joins Jerry Newcombe on Vocal Point to give a Jihad watch update. www.jihadwatch.org