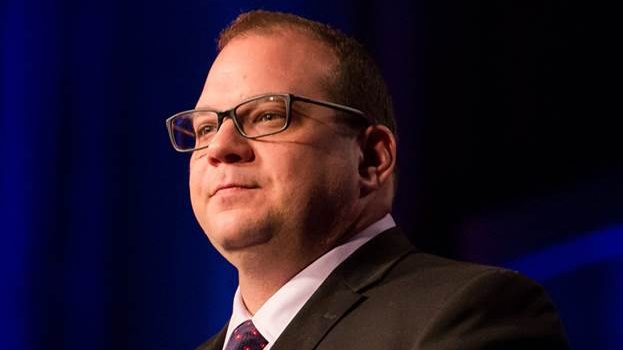 Adam Brandon, president of FreedomWorks, notes that the Democrat Party today is very divided. He observes, “What are so-called ‘justice democrats’? Perhaps, the most prominent among them is Alexandria Ocasio-Cortez. At SXSW [on a recent weekend], Alexandria Ocasio-Cortez joined Bill Nye in criticizing moderates in her own party and accusing Ronald Reagan of dividing America on race. Recently, tension has risen within the Democrat party between the establishment and this new wave of Bernie Sanders-inspired ‘Justice Democrats.’” Brandon told Fox News recently: “This is the Democratic base getting their pound of flesh after losing to Donald Trump. And make no mistake about it, they are socialist…this is gonna be a bloodbath.”