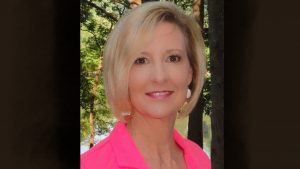 Recently, the Alabam state legislature passed a law to protect children suffering from gender dysphoria from treatments that could harm them in the short run and especially the long run. But the Biden administration doesn’t agree with this law. Not only have they sued to stop the law, but the Department of Justice is going after a private, conservative group that helped draft this legislation to protect vulnerable children. That private group is Eagle Forum of Alabama, which was ultimately founded by the late Phyllis Schafly. Here’s an article I wrote about this cases. The executive director of Eagle Forum of Alabama is Becky Garritson, who joins Jerry Newcombe on Vocal Point to explain this controversy and what is at stake, potentially, for other groups practicing their First Amendment rights. www.alabamaeagle.org