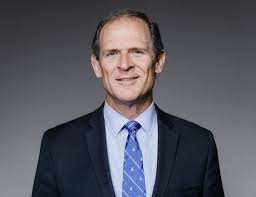 We seem to be at a low spot in our history as a nation currently. We could use some miracles. Historian Bill Federer notes that in many times in American history, when God’s people prayed, the Lord showed up in special ways. Bill Federer, along with his wife Susan, has produced a few books documenting these miracles, including Miracles in American History, Volume II, which is the basis for this particular radio segment. Bill Federer is a bestselling author and a highly sought after speaker. Bill has even been cited by the U.S. Supreme Court (Greece v. Galloway, 2014). Bill Federer joins Jerry Newcombe on Vocal Point to discuss some of the miracles in America’s past, including the way God helped the Americans after the British burned down the White House and the U.S. Capitol in 1814 during the War of 1812.  www.americanminute.com