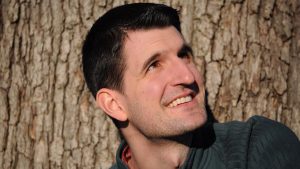 Brandon Showalter, a Christian Post reporter, has written articles highlighting the transgender controversy, where boys identify as girls and girls, boys. Much of the conflict centers around whether or not to administer “puberty blockers, cross-sex hormones and gender surgery for kids,” notes Showalter. He adds, “The intensifying legal disputes in the United States regarding the medicalization of gender, especially as it pertains to minors, comes as European nations are moving away from the experimental practices.” Brandon Showalter joins Jerry Newcombe on Vocal Point to discuss the transgender controversy. www.christianpost.com