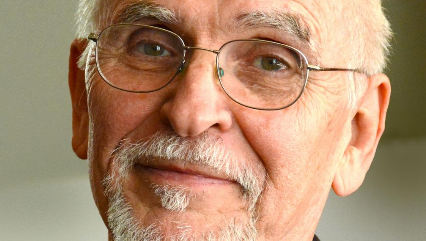 Books can change your mind, if you read them with an open mind. Bruce Chapman, the Chairman of the Board of the Discovery Institute in Seattle, notes that there are examples of this in the realm of the issue of origins (evolution vs. intelligent design).  Discovery Institutes writes:

“A prominent Catholic intellectual writer and editor has just admitted he was wrong on evolution.” That takes a lot of courage in today’s politically correct culture. Chapman notes,

“Mostly, people look for books that confirm their existing views.” But then he adds, “When a scientist and a public intellectual actually read a book that changes their minds in today’s climate, that’s noteworthy.” Bruce Chapman joins Jerry Newcombe on Vocal Point to discuss this facet of the origins debate. www.discovery.org