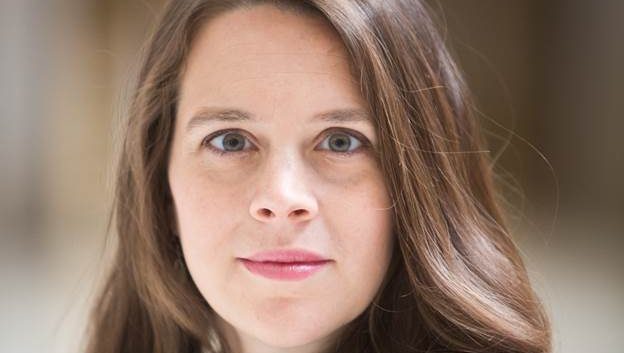 “What a difference two years makes. When Brett Kavanaugh’s nomination to the Supreme Court was pending and sexual assault allegations against him surfaced, Democrats rushed to judgment in the blink of an eye,” so writes Carrie Severino of the Judicial Network in an op-ed for Fox News recently. She is talking about the double standard between the media (and many politicians) in reference to the allegations of sexual misconduct leveled against Supreme Court nominee, Brett Kavanaugh, and Democrat presidential candidate, Joe Biden. Severino observes, “While nobody might have guessed it at the time, the Kavanaugh allegation and how it was handled by the Left has turned out to be the perfect foil for the Biden allegation. The contrast between the Democrats’ outrage in 2018 and their silence in 2020 could not be starker.” Carrie Severino joins Jerry Newcombe on Vocal Point to discuss this double standard. www.judicialnetwork.com