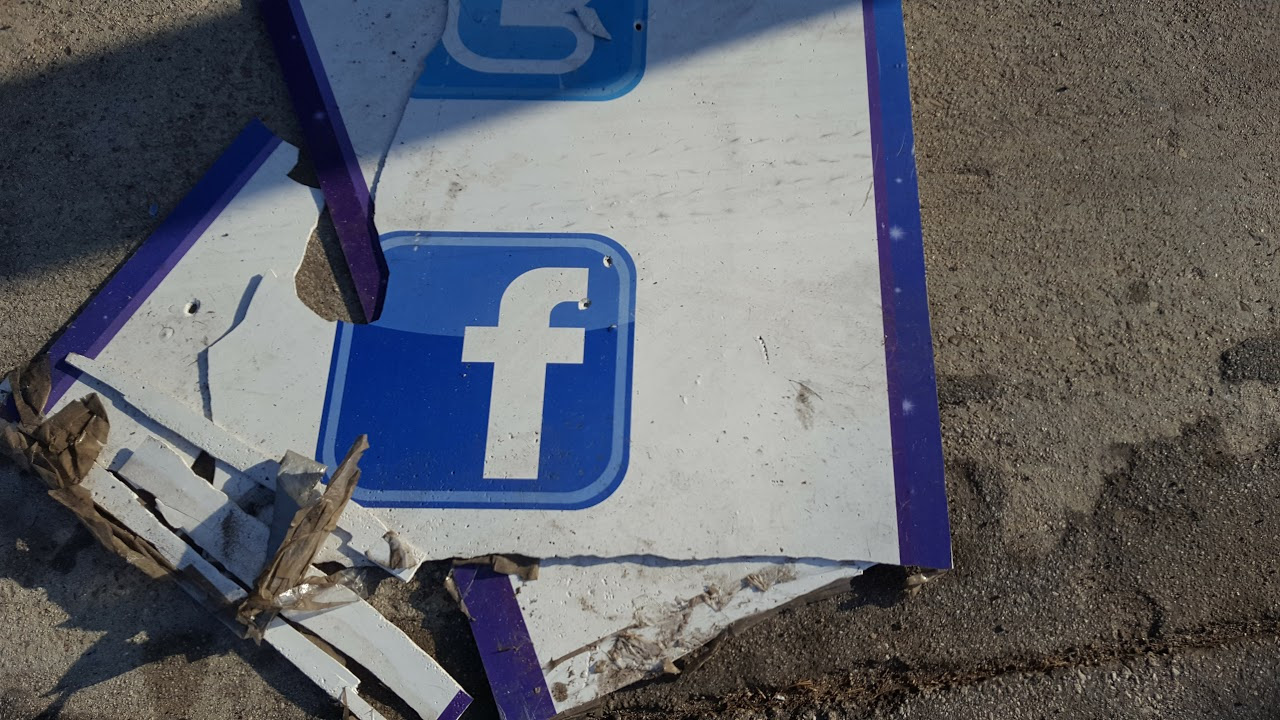 A few years ago, entrepreneur David Lipsky was concerned by the growing censorship he began to see on the part of big tech toward conservative ideas and speech. Rather than curse the darkness, Lipsky decided to light a candle. Lipsky set out to create what has been described as “a new social media platform that doesn’t censor users during a time when cancel culture has become rampant.” Lipsky says, “I founded Our Freedom Book back in 2017 when I saw how Facebook was censoring and trying to create havoc with the election cycle. I am a major supporter of the First Amendment so I decided to create a site that would  provide a safe space for individuals to express their own beliefs in order to reach audiences on both sides of the aisle.”